“I was part of the first cohort of Bob Creo’s Competency and Contentment CLE course.  I wholeheartedly and strongly endorse the program.  Our classes covered a wide range of important topics affecting lawyers in today’s marketplace, such as burnout, professionalism, and time management.  This isn’t the kind of CLE where you watch a lawyer read through hours of PowerPoint slides.  Instead, Bob works hard to engage with the class and foster interesting discussions on the issues.  I found myself genuinely looking forward to our CLE sessions. I enjoyed these courses tremendously and highly recommend Bob’s teaching.”
Joshua Hodges, Horty, Springer, & Mattern, PC
Pittsburgh, PA, Dec. 2019

"I so very much enjoyed your most recent article in 'The Effective Lawyer' series on emailing and texting. Indeed, I've enjoyed all of the series, but this one in particular should be required reading for all attorneys, especially the younger ones. Thank you for taking the time to contribute a great column to The Pennsylvania Lawyer."
Jacob Fisher, Esq., Scopelitis, Garvin, Light, Hanson & Feary, P.C.
St. Davids, PA, Sept. 2017

"I now have in my file an order of dismissal signed by the federal judge, and today I forwarded the settlement check to plaintiff counsel. These milestones would not have been possible without your tireless efforts and patience in bringing together in settlement two parties, who held very different views about the merits of the plaintiffs' claims. Thanks again for your relentless, but always gracious, attention to our case."
Neil P. Clain, Jr., Powell, Trachtman, Logan, Carie & Lombardo
Philadelphia, PA, Dec. 2015

"Mr. Creo did a fine job in the mediation in which I represented the defendant in a fairly complicated and particularly technical commercial litigation matter. As mediator, Mr. Creo worked hard and diligently to identify a basis for settlement, even after counsel for plaintiff and counsel for defendant were satisfied that impasse had been reached. The case settled thanks to Mr. Creo's refusal to acknowledge impasse."
Dick Thomas, Esquire
Pittsburgh, PA, May 2005

"Mediation techniques taught by Mr. Creo helped me achieve a milepost in my medical professional life in the 1990's in Colorado. He was way ahead of his time with regard to endorsement and promotion of collaboration in lieu of litigation. He taught Medical Staff leadership mediation skills so they were able to effectively deal with issues of their members with early intervention and resolution, which significantly reduced annual legal fees for the medical staff and hospital by over $200,000 within two years of implementation. My interest in mediation and its effectiveness lead me to additional training in the CO area, which I found to be helpful, however, not as effective as Mr. Creo's technique. The initial multiple party session, I've found, using his techniques, sets the tone for full participation and effective use of time. Post-mediation survey results indicate parties are not only receptive of these techniques and exceeds their expectations of the process. No one has replicated his techniques in any additional training I've sought since then."
Carole Pinciaro, Arizona 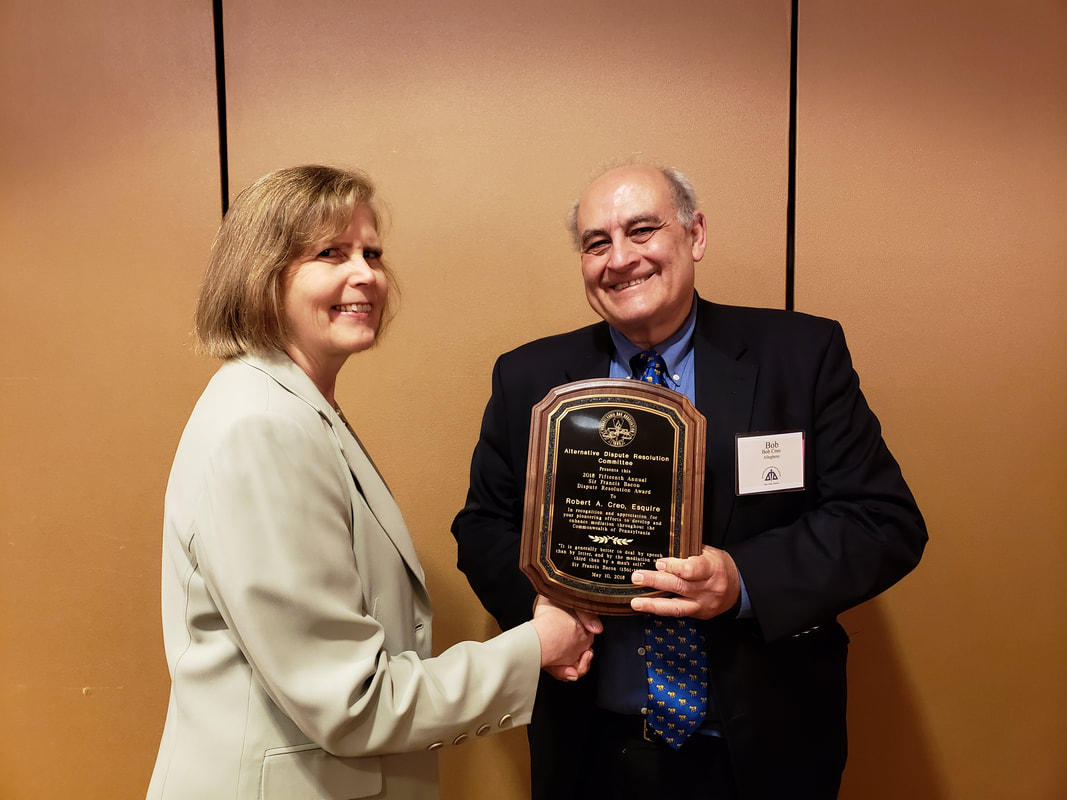 2019 Chambers and Partners
Mr. Creo is listed as a Recognized Practitioner for the Top Mediators in the US in the prestigious Chambers and Partners ranking. He is one of just a small subset of lawyers from around the United States who were selected by peer review and included in this category.

2018 Sir Francis Bacon Award
The Sir Francis Bacon Award recognizes an individual who has made a significant impact in bringing mediation and other forms of dispute resolution to Pennsylvania. On May 10th, 2018 at the Hershey Convention Center in Hershey, Pa. Mary Kate Coleman, Co-Chair of Alternative Dispute Resolution Committee of the Pennsylvania Bar Association introduced Robert A. Creo and presented him with the Award on behalf of the ADR Committee at the PBA awards luncheon.
​
2008-Present “The Top Lawyers," Pittsburgh Magazine
In addition to consistently being named one of Pittsburgh's Magazine's top lawyers, he has been recognized a number of years as one of "The Top 50" Lawyers within the Pittsburgh Area.

2005-2020 Pennsylvania Super Lawyer
Mr. Creo was named one of Pennsylvania's SuperLawyers for Alternative Dispute Resolution for 2005 through 2020.

MARTINDALE-HUBBELL A-V Rating for over 30 years
This is the highest rating by colleagues in the legal profession.

Recognized in Multiple Editions of Who’s Who Lifetime Achievement for Many  Years
"Presidential Who's Who each year recognizes and selects key executives, professionals and organizations in all disciplines and industries for outstanding business and professional achievements.  Those who have reached a distinguished level of success in their chosen profession share this recognition."
​
​Lawdragon 500 Leading Judges in America
Robert A. Creo has been named one of the Lawdragon 500 Leading Judges in America 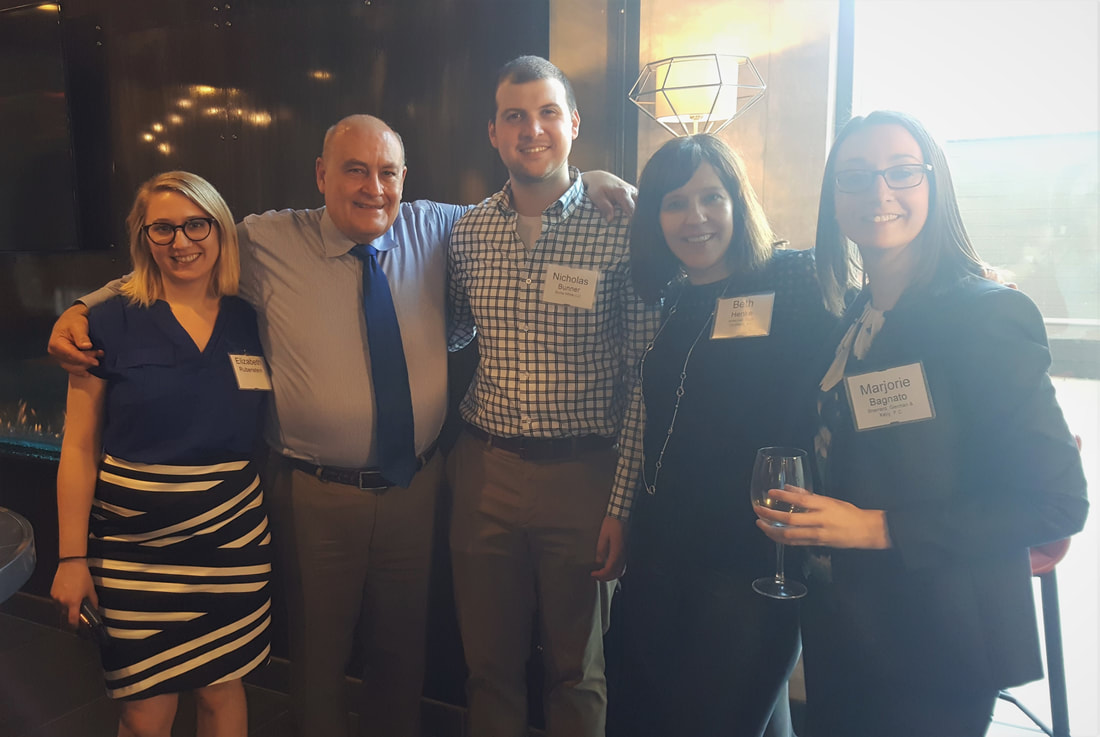 Allegheny County Bar Association Young Lawyer's Division Networking Event
Mediators Beyond Borders International
In 2006 Mr. Creo co-founded Mediators Beyond Borders International with Ken Cloke as a non-profit 501(c) charitable and humanitarian organization to promote peace in troubled communities. He served as its Secretary-Treasurer until June 2009 and during his term he led a groundbreaking initiative to educate, rehabilitate, and relocate 100 former child soldiers from the Liberia civil wars from the U.N. Buduburam Refugee camp in Ghana back to Liberia. He also established year long training in vocational and life skills and treatment by professional mental health providers via a program established and funded by MBB at the University of Ghana in Accra. He spent over 30 days in the field in Africa leading volunteers he had recruited to donate their time and energy to this worthwhile endeavor. During these trips he created and conducted mediation training courses for professionals in Ghana and Liberia to assist in improving their justice system. He sponsored the cost of the office overhead from 2006 to 2010.

Rotary
Mr. Creo is active in the Fox Chapel rotary, and has been supportive of its charitable and humanitarian activities.

Mentoring
Mr. Creo supports the professional development of young lawyers. He has participated in programs around the Pittsburgh region as a mentor and he regularly attends events to help newer lawyers with networking and other skill sets. 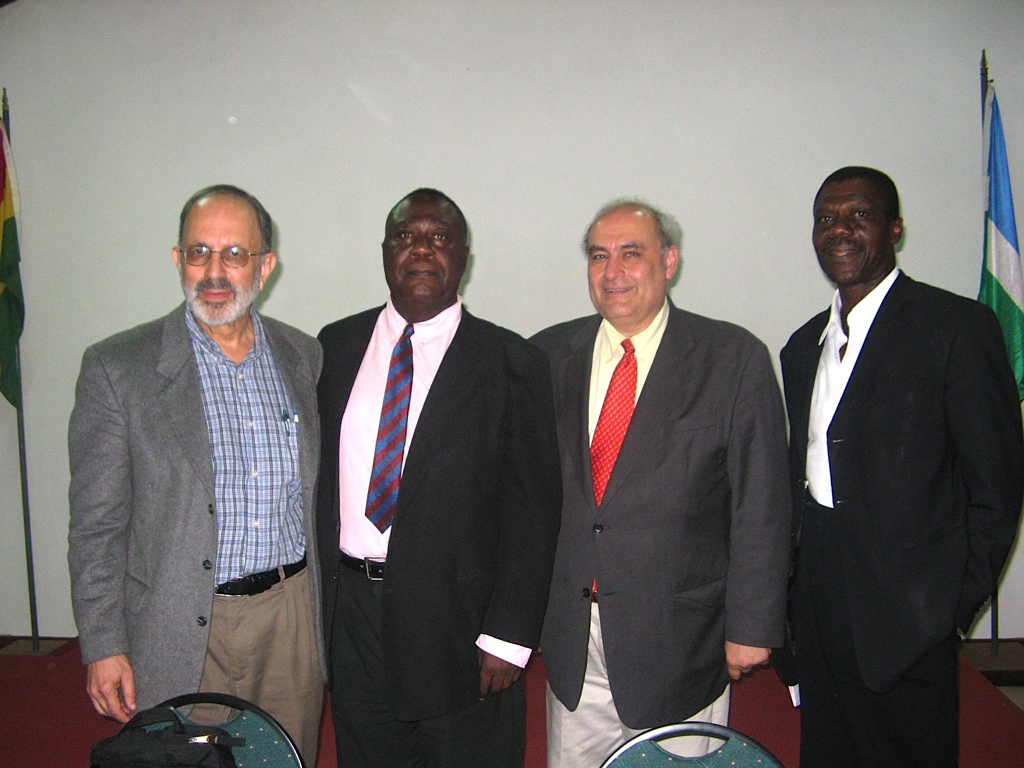 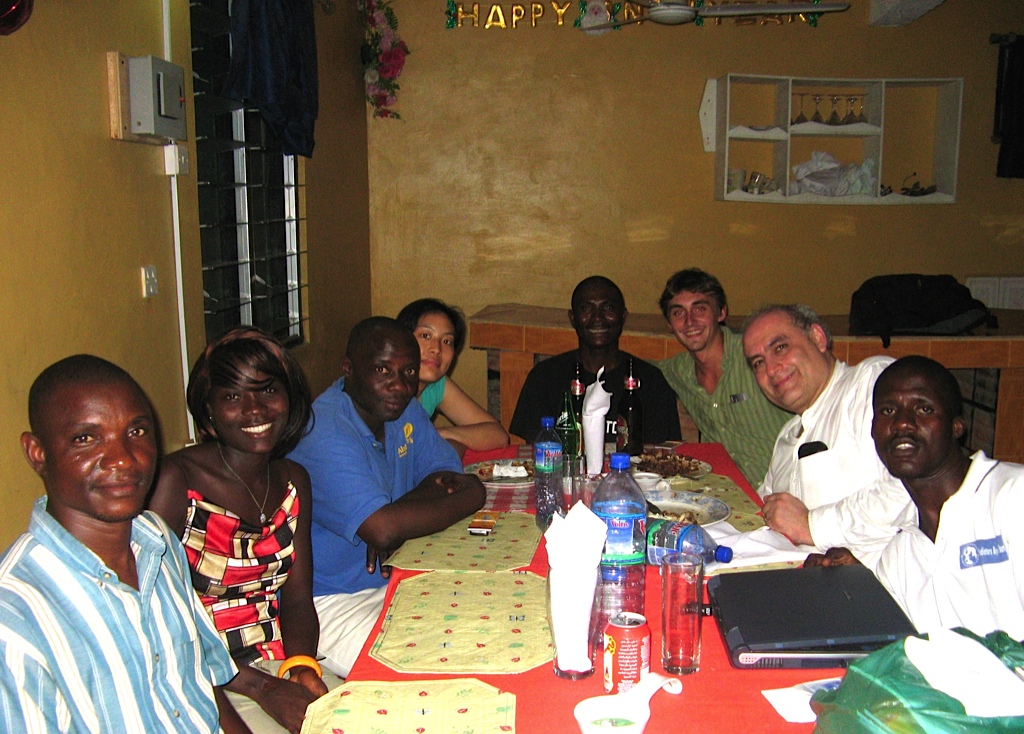