(412) 361-7983
Duquesne University school of Law appointed Mr. Creo as an Adjunct Professor in January of 2014 to co-teach with Selina Schultz, a two-credit course entitled Judgment and Decision Making for Lawyers. This was the first course in North America at a law school that focused solely on decision making processes. The course is being taught again in the Spring of 2015. Professor Creo served as an Adjunct Faculty member at Duquesne University School of Law from 1991 to 2003 introducing the first Alternative Dispute Resolution course to the law students.

He also holds an annual appointment since 2007 as an adjunct professor at Chatham University. 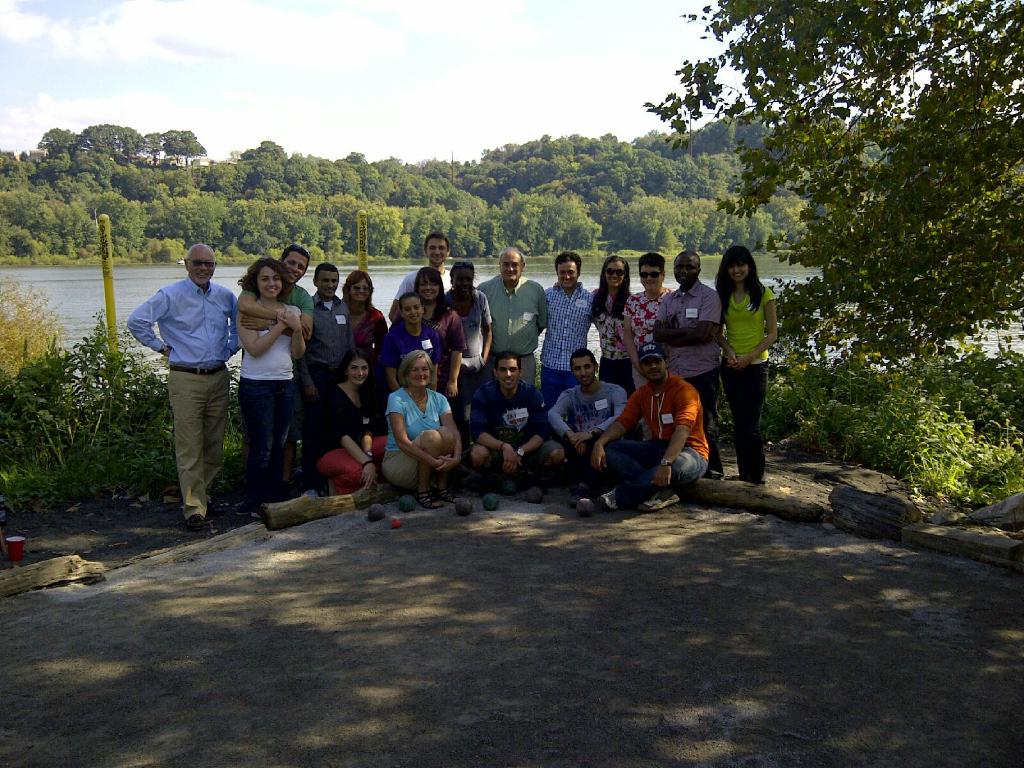